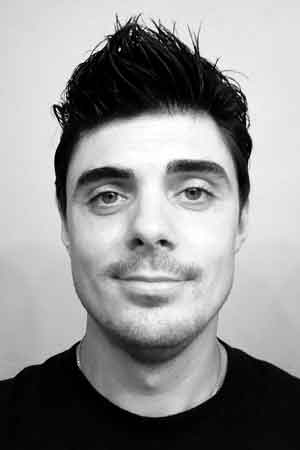 The next time you bring your cell phone into the bathroom and play candy crush remember this… There are more people with cell phones in the world than there are with toilets. Why bring this up? To remind society that plumbing is far more important than hot on the left, cold on the right.

plumb•ing noun \ˈplə-miŋ\
: a system of pipes that carries water through a building

This definition which was pulled from Merriam-Webster’s website is a rather poor attempt to describe a trade at the center of our health care system. It hasn’t been 100 years since major disease caused by unclean water and inferior waste removal wreaked havoc in this country. Yet now we have seemingly limitless clean water wherever and whenever we want… How quick we forget.

My father taught me everything; he is the best plumber I know, not because his skill warrants him the title of “best”, but because he never stopped teaching me the reason behind the method. It’s because of him and his lessons that I teach and train young plumbers today. I wish to take it even further by becoming an advocate for plumbing and plumbers everywhere. I would like to start by re-defining the word plumbing…

plumb•ing noun \ˈplə-miŋ\
: a system designed to provide clean potable water, sanitary drainage, and purpose is to ensure the health of society.

Again, why talk so much about plumbing? When we become so used to what we have, we forget where it came from and how hard it was to obtain. Clean water came at a great cost and it continues to cost many every day. I would like to give recognition to the women around the world who play such a significant role in their families’ lives by searching for clean water. Women in developing countries spend roughly 200,000,000 labor hours a day gathering and looking for unpolluted clean sources of water for their families. They sacrifice their entire lives to provide what their families need to live. In short they live only to survive.
To put that number in prospective; 200,000,000 labor hours is the same as building the empire state building 28 times per day. The empire state building took 1 year and 45 days to build…